A night of celebration

Celebrate the wonderful finalists of the 2014 Interaction Awards during the Interaction Awards Celebration at the Open Courtyard of Het Scheepvaartmuseum (National Maritime Museum), a beautiful 17th century building facing the waterfront and an icon for the Dutch Golden Age. We couldn't think of a better place to honor the pinnacle of interaction design. Join us in applauding Best in Category, Best Concept, Best Student, Best in Show and the winner of the People's Choice Awards, which will all be announced live on stage.

The Interaction Awards Celebration is brought to you by

We close out both the awards show and the conference with some cheerful tunes that will get your feet moving, so don't forget to bring your dancing shoes. 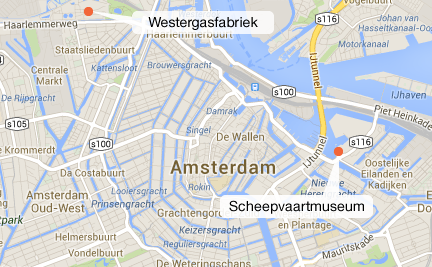 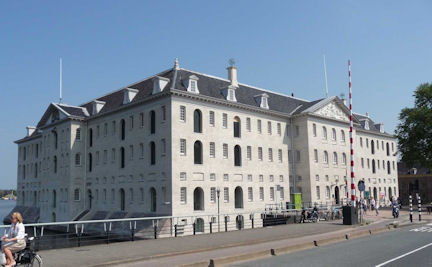 Het Scheepvaartmuseum shows how our culture has been shaped by the sea. It is housed in 's Lands Zeemagazijn (the Arsenal). This historic building dating from 1656 was designed by Daniel Stalpaert as a storehouse for the Admiralty of Amsterdam. It was built in the Golden Age, when Amsterdam was the largest port and market place in the world. Goods from all over the world could be bought right here. Today, over 350 years later, the Zeemagazijn remains an imposing and impressive building with a great deal of character. It exudes history, making it the perfect location for Het Scheepvaartmuseum, which has been housed here since 1973. 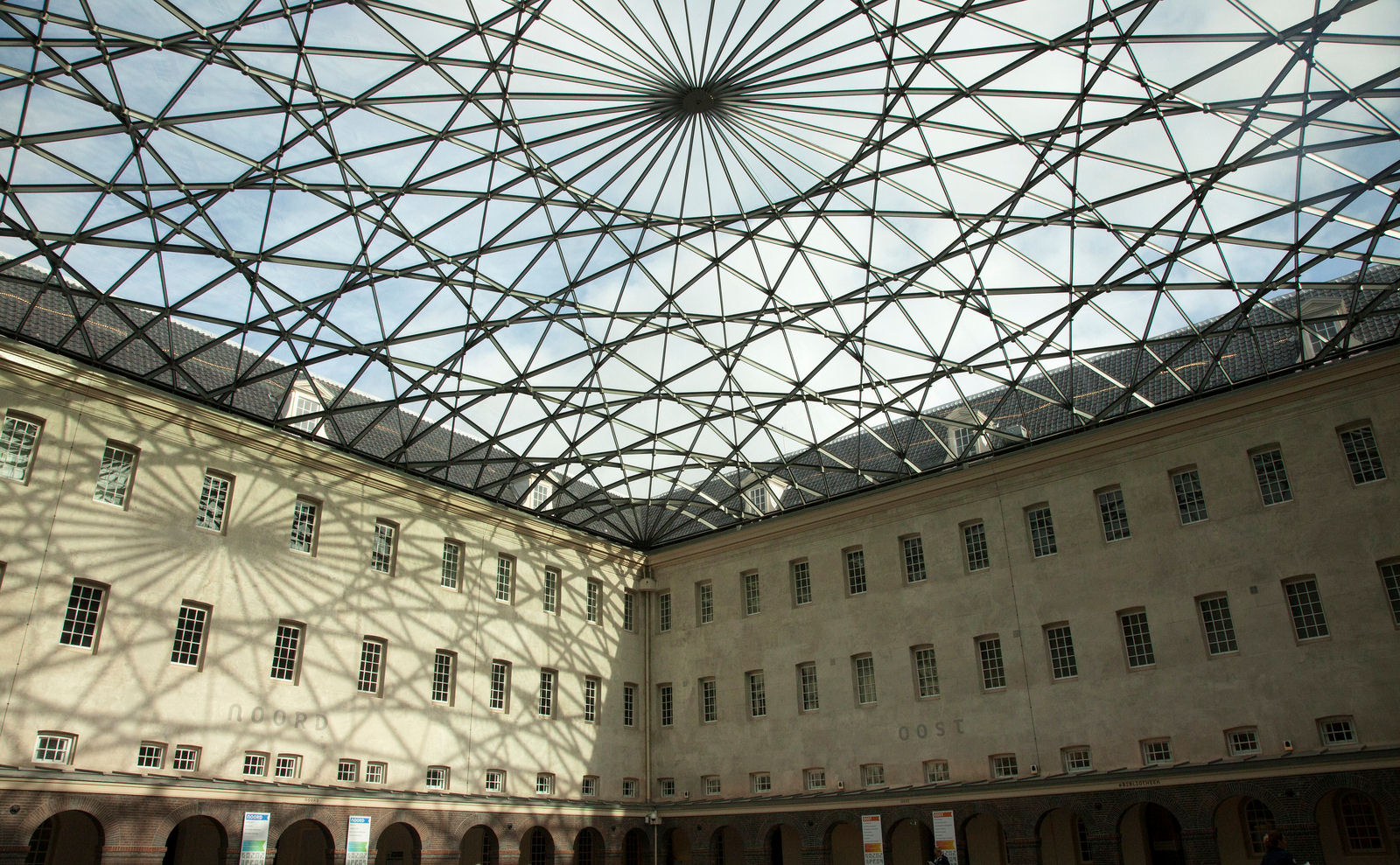 A fundamental renovation and refurbishment of the building started in 2007 and was concluded in 2011. Perhaps the high point of the renovation, figuratively and literally, was the glass roofing of the inner courtyard. Its self-supporting construction is made up of thousands of pieces of glass in a metal frame. With this dazzling glass ceiling, the Open Pleyn (Open Courtyard) has been given a complete new function as central square and event location.