Writing with Pictures: The Power of Visual Communication

Nothing communicates faster and more memorably than images. Learn from a comics master how images can transmit ideas, stories, and information with force and precision. Cartoonist Scott McCloud (Google's choice to explain the inner workings of their Chrome browser through comics!) will get you drawing and THINKING about how we learn and are persuaded through pictures just as successfully as through words, and how techniques from the graphic arts world can be applied in interaction design and usability.

Anyone with a visual design background and an interest in visual communication. No drawing experience required. 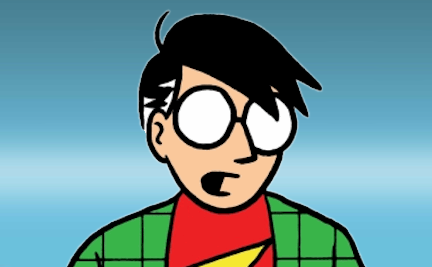 About Scott: Scott McCloud has been writing and drawing comics since 1984. His books Understanding Comics, Reinventing Comics and Making Comics are available in 16 languages. McCloud has lectured and consulted for Google, MIT, Pixar, Stanford, and the Smithsonian Institution. His online comics and inventions like the 24 Hour Comic can be found at scottmccloud.com.