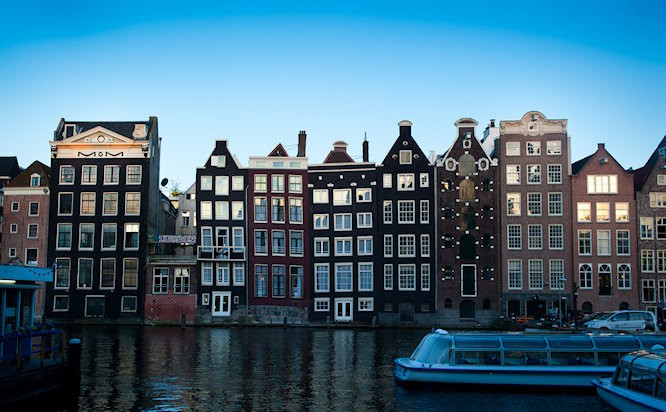 In his book “The Search for the Perfect Language” Umberto Eco reminds us there was once perfect language that expressed, without ambiguity, the essence of all possible things and concepts.

Is there a perfect language?

Every language, every technology and design approach is a take on reality, a way to frame it and understand it. Every frame comes with its own way of interpreting the world. Computers with their abstract language made people’s life complicated. Interface and interaction design popped in to ease the journey.

A Professor of Sociology at Columbia University, Saskia was named as of the Top 100 Global Thinkers by Foreign Policy magazine. Her research and writing focuses on urban challenges and their relation to new technologies.

Cartoonist Scott McCloud will bring visual and narrative to our interactive explorations. Scott is best known for his books about comics theory in which he set a new standard for comics as visual language.

His ongoing experiments with comics designed specifically for the web resulted in techniques like the infinite canvas, which allows storytelling in ways not possible in the paged format of a physical book.

Be an Interaction14 sponsor

Looking for visibility in the interaction design community? There are several ways to sponsor Interaction14. Do something creative. Share with the community. Improve the social scene. Support education. Have a booth. Which way works for you?

Have you ordered your conference tickets?

The summer time conjures up images of beaches, travelling and discovering exotic locations. It’s hard to change gears and think about February and the Amsterdam winter.

With Saskia Sassen and Scott McCloud as keynote speakers, the Interaction14 promises to be a memorable event. If you already ordered conference tickets, we look forward to welcoming you. If you haven’t, don’t delay. Tickets are selling faster than we anticipated. Early bird and student tickets have already sold out.

On behalf of the entire team, we look forward to welcoming you to Amsterdam.