Conflict - disagreement and reconciliation - drives design by testing and elaborating ideas. Learn to make conflict productive without being a jerk.

Every workplace has That Guy. You know the one I mean: the guy who obstructs the process every way they can. (To be clear, That Guy can be a man or a woman: obstructive tendencies do not discriminate.) They're not being malicious, but they say things like this:

“You’ve described the problem accurately, but there’s no way to solve it, clearly.”

“You can’t do that. You have to stick with the standards.”

This isn't the only situation designers face. They have stakeholders showing up late in the design process. They work with other designers who selectively ignore constraints or scope. They encounter developers who don't take the time to provide meaningful feedback. These situations lead either to passive aggression (team members utterly ignoring the problem) or aggressive aggression (team members arguing around the problem without progress). Neither approach is productive.

Excluded from planning: Designers don't get to participate in planning the project, and find themselves stuck with unreasonable milestones.

Inconsistent expectations: Project participants and decision-makers change their tune from one meeting to the next.

Lack of a decision-maker: The project doesn't have a single point of contact for making decisions, causing the team to spin out when a final call is required.

By the end of this session, participants will be able to recognize different conflict situations on a project. They will have specific new techniques to redirect the conflict productively. They will understand how these basic techniques extend to a range of situations. 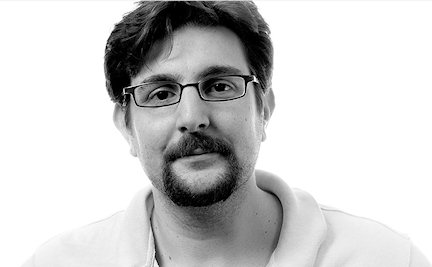 About Dan: In 2006, Dan Brown co-founded EightShapes, a design firm based in Washington, DC. EightShapes designs responsive web sites and establishes design standards for Fortune 500 clients. Most recently, Dan has conducted user research for a liberal arts college, prepared a mental model for a health care consulting company, and lead the design of a responsive dashboard for a software company.

Dan’s written two books, Communicating Design and Designing Together, which deal with the communications and collaboration on design teams.