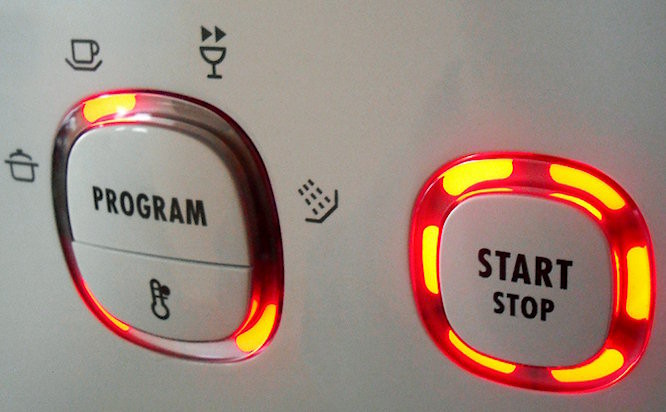 A good user interface can be the difference between success and failure. How can you improve your interfaces? Interaction14 takes a closer look at UI.

The circle of visual interpretation

In a Wednesday morning workshop, Dave Wood uses a visually interpretive method to reveal how user experience can communicate in ways that personas just can’t. His Interaction14 workshop, “The circle of visual interpration“, is a bit more academic than most. To avoid the trap of only learning from other practitioners, it is sometimes important to take a step back and look at our work from a more academic angle, be it psychology, sociology or in the case of Dave, semiotics.

In his new book, “Interface Design: An introduction to visual communication in UI Design” he takes the reader through the hows, the whys and the wherefores of designing user interfaces from a graphic design perspective.

Dave Wood is a prolific writer. You can download his many papers.

Going through the motions

His Interaction14 talk elaborates on this idea. To get a taste of what his talk will cover, look at the slides of a similar talk he gave recently at CodeMotion in Madrid, Spain.